Rebounding And Boxing Out Are Very Different Things

There are a lot of basketball coaches — especially those working with youth basketball players — that get upset at their team when their players don’t secure the rebound. To an extent, that’s understandable. A good coach knows the value of possessions and that offensive and defensive rebounding will have a huge impact on the outcome of a basketball game.

Often, you’re hear coaches say that such-and-such a player doesn’t rebound because they’re not tough. In some cases that’s true. Often though, we as coaches haven’t created a mentality in our players to do the “right” thing.

When a player rebounds the basketball, everyone is happy. That doesn’t mean, however, that they did the correct thing.

Stay with me while I attempt to give some clarity… 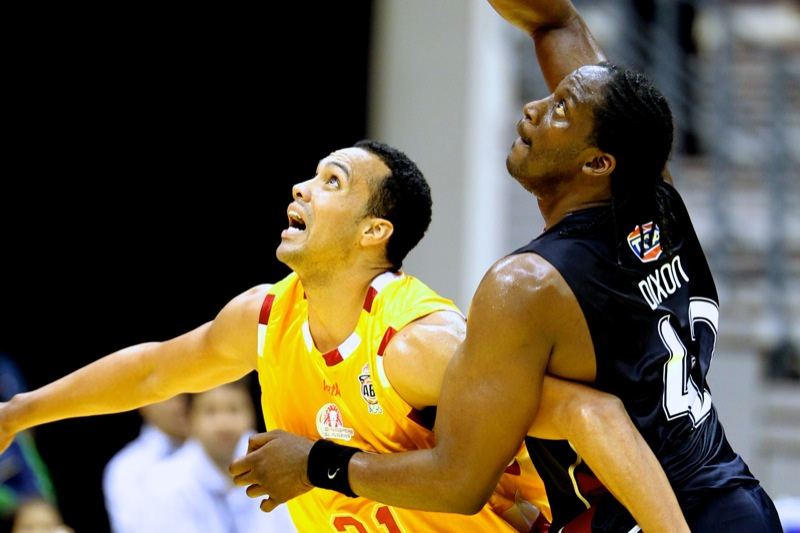 Rebounding and boxing out are two very different things.

Rebounding is the act of securing the basketball when it’s in the air (or loose). Boxing out, in contrast, involves making contact with a basketball player to impede his/her progress in a certain direction.

[Did you have a light bulb moment too? When I got clarity on this, I admit I did.]

You see, boxing out doesn’t just occur in rebounding scenarios. For instance, when a player posts up or seals their defender, they’re boxing out. On the perimeter, a guard may step into their defensive check and prevent them from jumping into the passing lane on a wing entry pass. They’re also ‘boxing out’ (as the movement pattern and positioning are similar).

In university, I was lucky enough to play basketball with some skilled players. For two consecutive years, one of my teammates led the nation in rebounds. An awesome achievement for anyone. He was artistic in his pursuit of the basketball and I had a front row seat to watch it everyday. It truly was a beautiful thing.

The challenge […sorry, Steady if you’re reading this…], was he didn’t often box out. [He’d admit it too.] And, at times, it hurt us.

You’ll hear coaches yell at their players all the time, “REBOUNNNNNDDDD!” In my observation, most times kids are making an effort to rebound by pursuing the ball. Here’s the problem, the emphasis is on the wrong action. What that same coach should be reminding his players (in advance) to do is BOX OUT (first… ahem, if that’s what they want them to do).

As the saying goes, it isn’t so much what you teach, it’s what you emphasize. The most important thing to teach when you’re trying to win the ‘battle of the boards’ is mindset. Your players must understand the difference between rebounding and boxing out. And, you must equip them to be successful at both by teaching them the technical – and competitive – elements of each skill.

One of the best coaches that I know, Mike MacKay, shared that when working with high performance basketball teams, a missed box out meant a trip to the bench—especially in free throw shooting situations. Early in the season, the message needed to be sent clearly that his basketball players needed to finish the play by boxing out and then securing the rebound.

“I knew from experience that we would never win late in the season if we did not learn to box out early in the season.”

He even would also incorporate a games approach within his practices which kept boxing out as a point of emphasis. They would keep score in drills by how many box outs occurred. If it was 5on5 drill, there were five points available on each shot attempt. A point would be awarded for every player who made contact with an opposing player when the shot went up.

Be very clear and economic with your words in order to get your desired result. (And, avoid using the same word when it might mean two different things. See also: Closeouts vs. Contesting)

What are you emphasizing with your players? Do you want them to rebound? Or, box out then rebound?

BTW – Steady, if you do read this, I love you, baby! You cleaned up a lot of my mess on the glass. But… if you get another basketball life… please, BOX OUT