Permissionless Rather Than Positionless Basketball 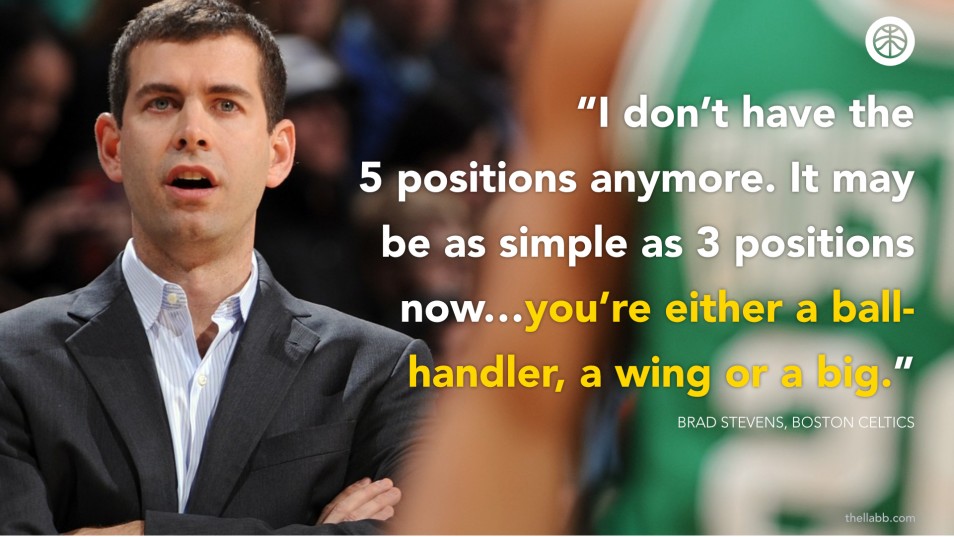 Many refer to it as POSITIONLESS play. Years ago, while working with Canada Basketball, we had referred to it as developing the ‘global’ player (i.e. players that could shoot, pass, and dribble from all positions).

Perhaps, it’s less about what we coaches are doing and more about what we’ve stopped doing . We’ve pulled back the limiting constraints that were traditionally placed on players (by position). And, in freeing up players, coaches have also unlocked new possibilities in what kind of ‘stuff’ they can do offensively and defensively.

The game continues to evolve. And, whether you’ve been an early adopter or are late to the party, change is constant.

Play is becoming positionless AND the game is becoming borderless. The future of basketball will reward coaches – and players – that are prepared for where the game is going.

If you’re not sure where the future of basketball is headed, watch a U19 World Championships. It’s so compelling how much size, length, skill (at all positions)  and differences in style of play are being showcased for FREE (…!).

Check out #FIBAU19 and stream the games from the FIBA YouTube channel.