What Determines The Strength Of The Wheel?

Are you the ‘GUIDE ON THE SIDE’ facilitating the success of your team? Or, the ‘SAGE ON THE STAGE’; all knowing and all wise dictating all things? 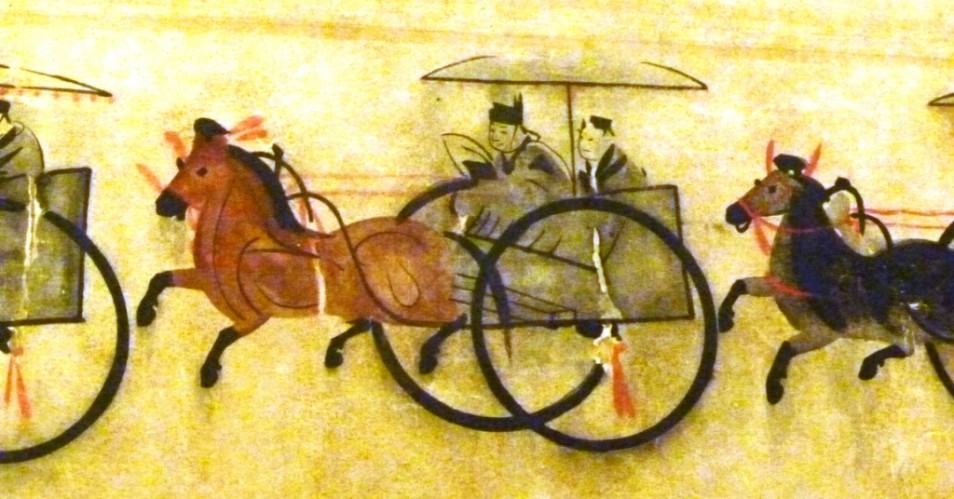 Emperor Liu Bang, in the third century B.C., became the first ruler to consolidate China into a unified empire. To celebrate his victory, Liu Bang held a great banquet in the palace, inviting many important government officials, military leaders, poets, and teachers, including Chen Cen, a master who had given him guidance during the campaign.

Chen Cen’s disciples, who accompanied him to the banquet, were impressed by the proceedings but were baffled by an enigma at the heart of the celebration.

Seated at the central table with Liu Bang was his illustrious high command. First there was Xiao He, an eminent general whose knowledge of military logistics was second to none. Next to him was Han Xin, a legendary tactician who’d won every battle he’d ever fought. Last was Chang Yang, a shrewd diplomat who was gifted at convincing heads of state to form alliances and surrender without fighting. These men the disciples could understand. What puzzled them was how Liu Bang, who didn’t have a noble birth or knowledge comparable to that of his chief advisors, fit into the picture.

“Why is he the emperor?” they asked. Chen Cen smiled and asked them: what determines the strength of a wheel?

“Is it not the sturdiness of the spokes?” one responded. “Then why is it that two wheels made of identical spokes differ in strength?” asked Chen Cen.

After a moment, he continued, “See beyond what is seen…

…Never forget that a wheel is made not only of spokes but also of the space between the spokes.

Sturdy spokes poorly placed make a weak wheel. Whether their full potential is realized depends on the harmony between. The essence of wheel making lies in the craftman’s ability to conceive and create the space that holds and balances the spokes within the wheel. Think now, who is the craftsman here?”

The disciples were silent until one of them said, “But master, how does a craftsman secure the harmony between the spokes?”

Chen Cen asked them to think of sunlight.“The sun nurtures and vitalizes the trees and flowers,” he said. “It does so by giving away it’s light. But in the end, in which direction do they grow?” so it is with a master craftsman like Liu Bang. After placing individuals in positions that fully realize their potential, he secures harmony among them by giving them all credit for their distinctive achievements. And in the end, as the trees and flowers grow toward the giver, the sun, individuals grow toward Liu Bang with devotion.”