What Do You Do With The Team’s Downtime?

It’s been some time since I’ve been able to hop online, so I’ve woken at 6am, borrowed a laptop from the women’s team manager (thanks Moriah!) and came down to holla at everyone in theLLaBB.

I find myself now in the city of Bratislava, Slovakia, for for the FIBA U19 Women’s World Championship. There are sixteen teams who’ve qualified for this year’s world championship, including: Canada, USA, Spain, Lithuania, China, Japan, Czech Republic, Mali, Ivory Coast, Brazil, Australia, Sweden, Argentina (and three others that I’m forgetting… sorry, I suffer from some-timers and there are no programs at these things!). 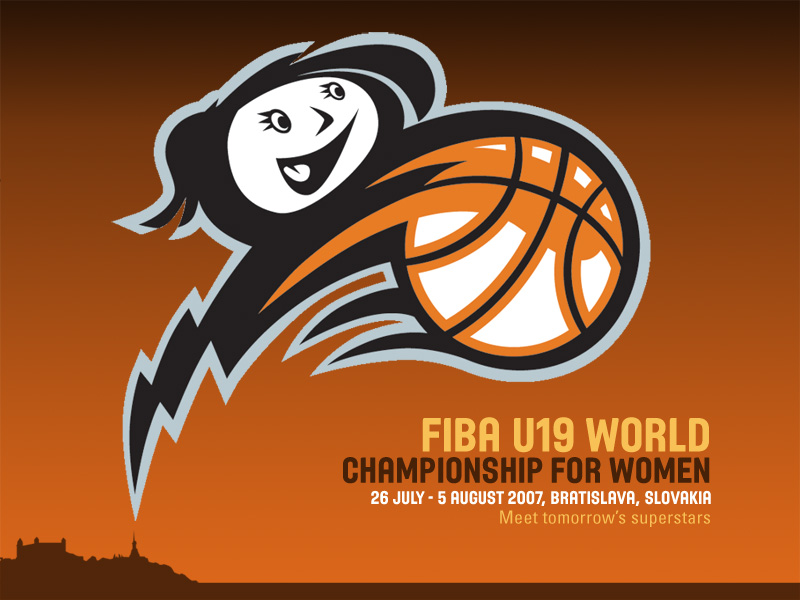 Bratislava is quite different from Novi Sad, at least from what I’ve seen in the last two days – which really isn’t much. There was a certain vibrancy though to Novi Sad created by the constant activity of people moving around the streets – in cafes, playing sports, on mopeds or at the shops. I haven’t, yet, found that same energy here. There’s activity with cars buzzing by, but the streets and shops, are have far fewer people; while, the locals you do encounter are definitely more solemn. Walking home from the arena last night was a lot more eery than what we had grown accustomed to in Serbia.

All said, I’m excited about being here. Since arriving 2-days ago, we’ve joined up with our Canadian women’s U19 basketball team. Being here prior to the start of competition was interesting too. From an inquisitors position, such as mine, you could see the dynamics and interactions between the various coaching staffs was much more free flowing. They had not entirely kicked into competition-mode. As was the case in Serbia for the FIBA U19 men’s world championship, once the games began, the nature of interactions changed to the business at hand; as did the topics of discussion focus on scouts and game preparation.

On the flip side, prior to the start of the games, several athletes from different teams, commented that they were “bored.” Interesting. I wouldn’t have guessed that if I’d been asked prior to coming here. But, if I were to render a guess now, I think it’s because they were so geeked up to get on with the games that any long stretches of ’empty’ activity-less time, are unfulfilling.

THE UPSIDE OF BOREDOM

Comments of boredom, though, do beg questions of: As a basketball coach, what do you with your players during the team’s downtime – if any thing? Do you have a team of individuals that are self sufficient and self led? Or, are ‘idle hands the devils hands,’ to borrow the axiom?

There are many considerations that go into determining the answers to the above. My travel guide… mentor… teacher-coach, Mike MacKay, challenges me to think of this around the four pillars of development: technical (basketball), physical, mental, social/emotional.

When determining what you do in your downtime, consider whether you’ll be increasing, depleting or maintaining your ‘tank’ in the aforementioned areas. By example, a pregame shootaround may increase or maintain the team’s basketball skill level, but it definitely decreases their physical reserves. What’s the impact on the mental? And social/emotional? …etc.

The answers to those questions, creep more into the art rather than the science of coaching. But, it’s important that we have our own answers to these questions and not just do things because that’s the way we did it as an athlete or because the one before you had done it that way.

My best to all. Just a quick thought and brain dump to kick off my day…