Here’s how you end up with a dysfunctional team culture:

Someone points out that one of the team members is negative and a real problem. And the coach says, “I know her/his attitude is a problem, but s/he’s really productive and we can’t afford to cut them.”

And here’s how you end up with a toxic environment on your coaching staff:

Someone points out that people are afraid to contradict this person. And the head coach (or, lead assistant, if the person is the head coach) says: “I know, but they’re our best recruiter and we really need them to get us players.”

Then, as Seth Godin, so aptly puts it: “person by person, trait by trait, we build a broken organization because we believe that function trumps cooperation, [integrity], inspiration and care. Until it doesn’t, and then, all we’ve got left is a mess.”

The negative people who do nothing functional are an easy decision. It’s the little compromises around people who seem to add value that corrupt what we seek to create.

Build a team of people who work together, who care and who learn and you’ll end up with the organization you deserve. Build the opposite and you also get what you deserve.

Function is never an excuse for a dysfunctional organization, because we get the organization we compromise for. 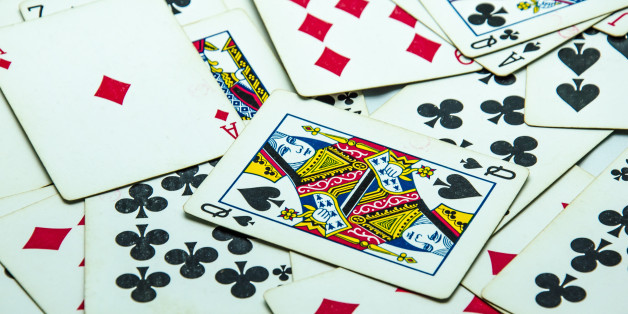 You Get What You Compromise For

In a lot of card games (see: euchre, bridge, whist) there’s a playing card, or suit, chosen to rank above the others. They’re called the “trump card” and can win a turn when a card of a different suit has been led. They’re valuable and can be used – best as a surprise tactic – in order to gain an advantage.

Synergy (i.e. 1+1=3) on a team is not something that magically appears. The opposite is also true. Dysfunctional teams happen as a result of hundreds of daily choices that gradually turns what you desire your team to be, into what you least desire it to be.

Make no mistake about it though. It’s a choice. You get what you compromise for when it comes to building a winning team culture .

[ RELATED: What Is Your Team’s Undergirding Made Of? ]

DISCLOSURE / ACKNOWLEDGEMENT: This post is inspired by, but most accurately, adapted from Seth Godin’s Function (and the dysfunctional organization). Here’s where you can follow Seth.