I Can’t Accept Not Trying

“Back in the day” before email (…okay, I officially feel old writing that, but it’s true…), my college basketball coach photocopied the chapter below and gave it to me and my teammates. It resonated true for me then as an athlete, as still does for me now.  It’s worth printing off and passing along to your basketball players too. 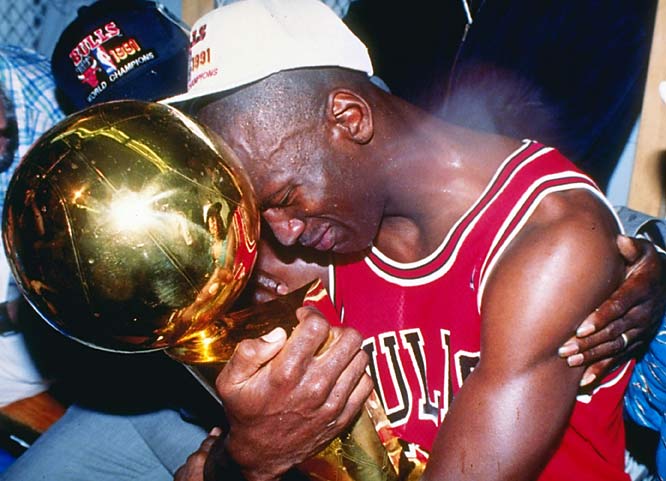 Some people get frozen by that fear of failure. They get it from peers or from just thinking about the possibility of a negative result. They might be afraid of looking bad or being embarrassed. I realized that if I was going to achieve anything in life I had to be aggressive. I had to get out there and go for it. I don’t believe you can achieve anything by being passive. I’m not thinking about anything except what I’m trying to accomplish. Any fear is an illusion. You think something is standing in your way, but nothing is really there. What is there is an opportunity to do your best and gain some success. If it turns out my best isn’t good enough, then at least I’ll never be able to look back and say I was too afraid to try. Failure always made me try harder the next time.

That’s why my advice has always been to ‘think positive’ and find fuel in any failure. Sometimes failure actually just gets you closer to where you want to be. If I’m trying to fix a car, every time I try something that doesn’t work, I’m getting closer to finding the answer. The greatest inventions in the world had hundreds of failures before the answer were found.

I think fear sometimes comes from a lack of focus or concentration. If I had stood at the free-throw line and thought about 10 million people watching me on the other side of the camera lens, I couldn’t have made anything. So I mentally put myself in a familiar place. I thought about all those time I shot free throws in practice and went through the same motion, the same technique I had used thousands of times.You forget about the outcome. You know that you are doing the right things. So relax and perform. After that you can’t control anything anyway. It’s out of your hands so don’t worry about it.

I approached practices the same way I approached games. You can’t turn it on and off like a faucet. I couldn’t dog it during practice and then, when I needed that extra push late in the game, expect it to be there. But that’s how a lot of people approach things. And that’s why they fail.They sound like they’re committed to being the best they can be. They say all the right things, make all the proper appearances. But when it comes right down to it, they’re looking for reasons instead of answers. If you’re trying to achieve, there will be roadblocks. I’ve had them; everybody has had them.

But obstacles don’t stop you. If you run into a wall, don’t turn around and give up. Figure out how to climb it, go through it, or work around it.

EXCERPT: I Can’t Accept Not Trying, Michael Jordan on the Pursuit of Excellence

“I can accept failure, but I can’t accept not trying.”