I stumbled across this blog post on the USA Volleyball website by John Kessel, called Appropriate Coaching…

“Appropriate coaching is an important part of being a good coach… I will go back a bit in time to when the term coach was used to move VIP’s, who could afford to ride [in a coach], rather than walk or ride a horse, from one place to another. This concept then began to be used when a teacher worked to move VIS’s – as in Very Important Students – from their one place of knowledge to another, higher level…

“The key here is, to be a coach, you have to move people from one place to another – or else you are not a coach.”

“What makes a coach stand or sit there on the sideline, screaming in their frustrations, slamming a clipboard, and acting like a two-year-old wigged out on sugar without a nap? Do they think that is what a real teacher would do in class? If they did, they would be sent back to teaching school until they had learned what a teacher does: they guide, they catch kids doing things right, they demonstrate, they question with a future purpose, they encourage.” 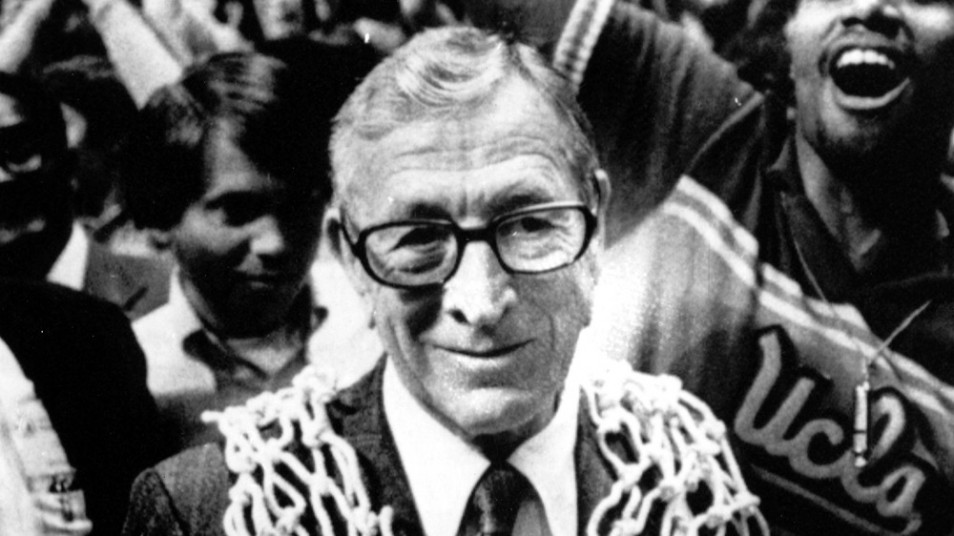 Included in the blog are some good poems on teaching/coaching. This one is, as the authors says, “by one of the greatest sports coaches to ever ply his trade on the field of play,”…

No written word
Nor spoken plea
Can teach your team
What they should be
Nor all the books
On all the shelves
It’s what a leader
Is himself.

#thankthepasser: This post was originally shared in 2009. Some six years after that, I came across the shares of John Kessel and have been blown away. A maven and sharer, Kessel is a thought influencer in the application of motor learning in sport. You should really check out his Grow The Game Together blog →

"You haven't coached them if they haven't learned." —John Wooden