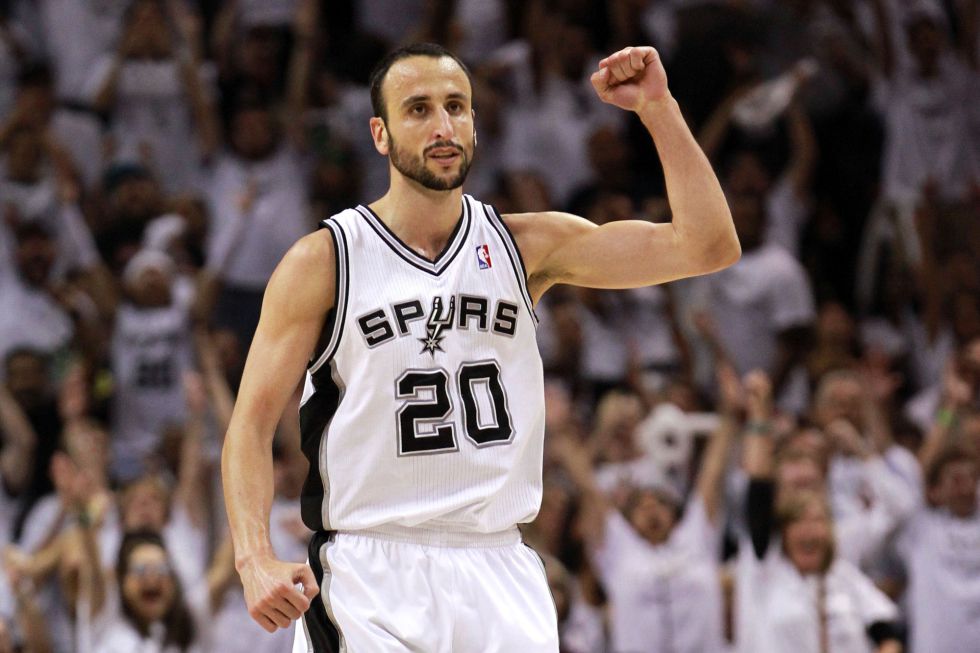 Beware of great plays. Common sense might seem to tell you that great plays make the difference between a good player and a mediocre player, but most coaches would disagree.  More often, they would say, great plays (or the attempts to make great plays) are what make good players mediocre.

Many players are mediocre because they try to make great plays.  They want to score a fancy lay-up and they miss it, or they try to throw a lightning-quick pass to a cutter six inches ahead of his man and it goes out-of-bounds. They try to hit a fade-away jumper, and it goes off the rim, or they go for the game-winning steal but they miss it, and the other team puts the game out of reach. Mediocre is sometimes just another name for erratic, inconsistent, or ‘always striving to make great plays’.

It may surprise you to learn that good players don’t strive for great plays.  Great plays come to them sometimes, but only when they are in the process of concentrating on their job – trying to do all the little things right.

Take Michael Jordan for example. He made a lot of great plays, but his value (even more important to his team than all those spectacular dunks), was that he didn’t miss many dunks. He was consistent.  On the plays where a spectacular dunk had a good chance of missing, Jordan ‘happened’ not to try at all. “Ah”, said the fans, “he should have dunked that one.” But he didn’t dunk every chance he got.  He dunked the ones he could dunk, and he didn’t attempt the ones he couldn’t.  If it was 50-50, he didn’t try it.

Good players don’t like those odds. Good players are not gamblers – they are performers.  That is why great plays are not what make an outstanding player – it’s knowing your limitations.

A good player knows he doesn’t need a slam-dunk in the final seconds to be credited with winning the big game. If he can stop his man from scoring and go down to the other end and get a good shot, he can win the game just as well – and more often.  He isn’t running around looking for a way to be spectacular; he’s out there trying to get a job done, doing whatever it takes. If, somewhere along the line, he gets a chance to do something spectacular, fine, that’s icing on the cake, a bonus – but he doesn’t seek it out. His concentration is on the little things: playing the game right, getting good defensive position, being there for rebounds, and always taking high-pressure opportunities – whether shooting, passing, stealing, or penetrating.