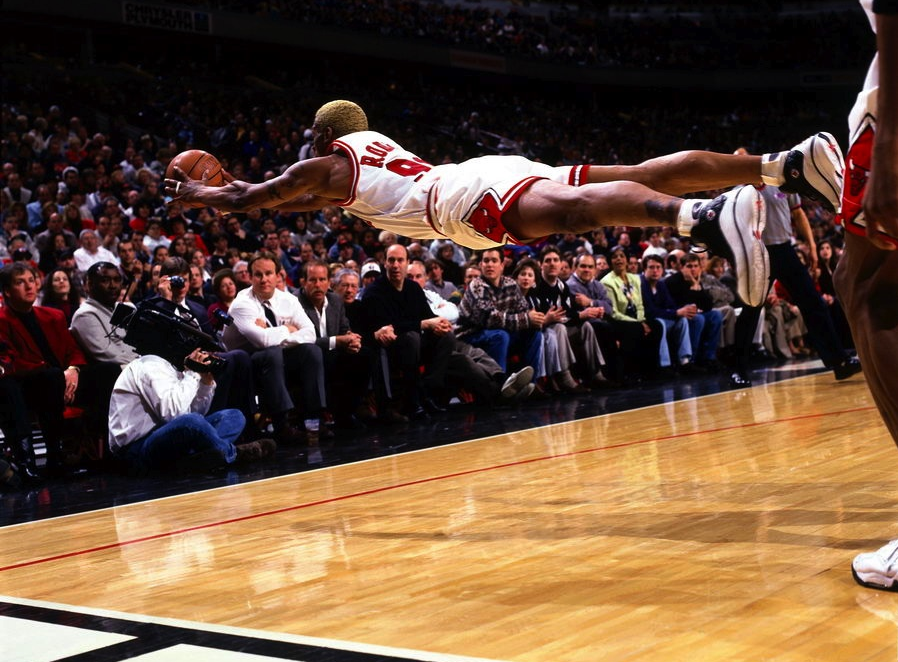 ESPN analyst and former Duke player, Jay Bilas, does as good a job as any one I’ve seen at beginning the process of quantifying of oft overused term: mental toughness.

The complete article is on ESPN.com and is VERY GOOD and well worth the read. Here are some snippets…

I often wonder: Do people really understand what coaches and experienced players mean when they emphasize “toughness” in basketball? Or is it just some buzzword that is thrown around haphazardly without clear definition or understanding?

Toughness is something I had to learn the hard way, and something I had no real idea of until I played college basketball. When I played my first game in college, I thought that toughness was physical and based on how much punishment I could dish out and how much I could take. I thought I was tough.

I found out pretty quickly that I wasn’t, but I toughened up over time, and I got a pretty good understanding of toughness through playing in the ACC, for USA Basketball, in NBA training camps, and as a professional basketball player in Europe. I left my playing career a heck of a lot tougher than I started it, and my only regret is that I didn’t truly “get it” much earlier in my playing career.

Toughness has nothing to do with size, physical strength or athleticism. Some players may be born tough, but I believe that toughness is a skill, and it is a skill that can be developed and improved. Michigan State coach Tom Izzo always says, “Players play, but tough players win.” He is right. Here are some of the ways true toughness is exhibited in basketball:

The toughest players to guard are the players who set good screens. When you set a good screen, you are improving the chances for a teammate to get open, and you are greatly improving your chances of getting open. A good screen can force the defense to make a mistake. A lazy or bad screen is a waste of everyone’s time and energy. To be a tough player, you need to be a “screener/scorer,” a player who screens hard and immediately looks for an opportunity on offense.

Set Up Your Cut

The toughest players make hard cuts, and set up their cuts. Basketball is about deception. Take your defender one way, and then plant the foot opposite of the direction you want to go and cut hard. A hard cut may get you a basket, but it may also get a teammate a basket. If you do not make a hard cut, you will not get anyone open. Setting up your cut, making the proper read of the defense, and making a hard cut require alertness, good conditioning and good concentration.

The toughest players talk on defense, and communicate with their teammates. It is almost impossible to talk on defense and not be in a stance, down and ready, with a vision of man and ball.

Jump To The Ball

No coach can give a player the proper footwork to get through every screen. Tough players have a sense of urgency not to get screened and to get through screens so that the cutter cannot catch the ball where he wants to.

Get Your Hands Up

A pass discouraged is just as good as a pass denied. Tough players play with their hands up to take away vision, get deflections and to discourage a pass in order to allow a teammate to cover up.

Most post players just blindly run to the low block and get into a shoving match for a spot on the floor. The toughest post players are posting their defensive man. A tough post player is always open, and working to get the ball to the proper angle to get a post feed. Tough post players seal on ball reversal and call for the ball, and they continue to post strong even if their teammates miss them.

Tough players sprint the floor, which drags the defense and opens up things for others. Tough players run hard and get “easy” baskets, even though there is nothing easy about them. Easy baskets are hard to get. Tough players don’t take tough shots – they work hard to make them easy.

Take Responsibility For Your Teammates

Take And Give Criticism The Right Way

Tough players can take criticism without feeling the need to answer back or give excuses. They are open to getting better and expect to be challenged and hear tough things.

It’s Not Your Shot, It’s Our Shot

Tough players don’t take bad shots, and they certainly don’t worry about getting “my” shots. Tough players work for good shots and understand that it is not “my” shot, it is “our” shot. Tough players celebrate when “we” score.

Be Hard To Play Against, And Easy To Play With

Like so many others, I was spurred on by this article. Shared it here and with so many others in my network. According to Bilas, Coach John Calipari said he made all the players on his basketball team post Bilas’ definition of toughness over their beds.

The One Ingredient Bilas Missed

As good as Bilas hit the mark, I think he missed one crucial ingredient in his definition of mental toughness.

What are your thoughts on Bilas’ definition? How do you define mental toughness and development this quality in your athletes?