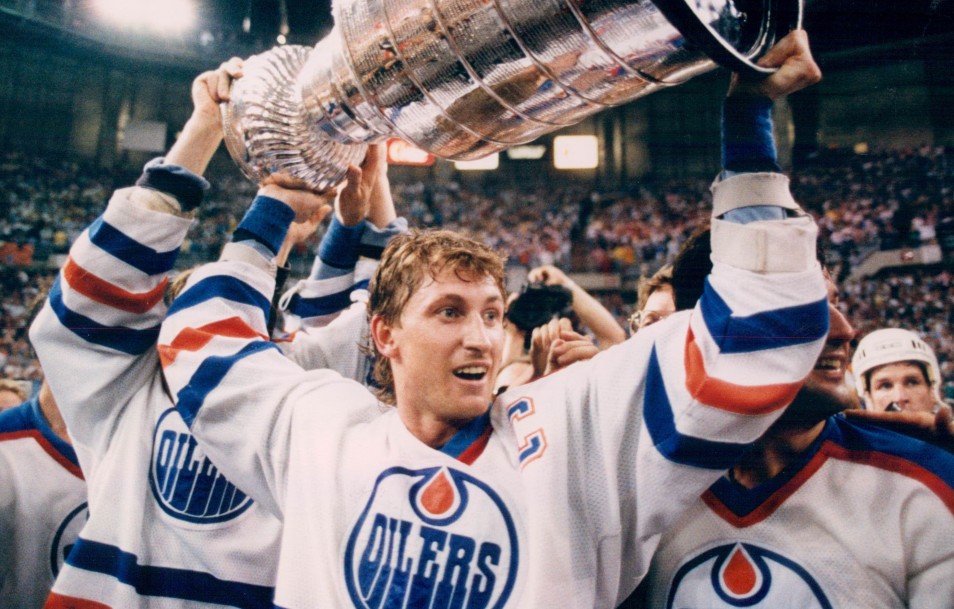 Big thanks to Albert Tremonti for sharing this article from Wired Magazine called, “Wayne Gretzky-Style ‘Field Sense’ May Be Teachable.”

“Athleticism is impressive but essentially prosaic, a matter of muscle. But…

…vision is something else, something more elusive … Such talent has long been assumed to be innate. ‘Coaches tend to think you either have it or you don’t…

…’ [Peter] Vint [researcher and scientist] says. Unlike a jump shot or a penalty kick, field sense [perceptual awareness] — which mixes anticipation, timing, and an acute sense of spatial relations — is considered essentially untrainable, a gift.”

But Vint rejects the notion that Gretzky-style magic is unteachable. Instead, he seeks to debunk the myth of vision being an innate ‘gift.’

Proving that anticipation matters was one thing. The big question: can it be taught?

“Learning these skills is difficult, however — particularly for older players with established habits. So Farrow is also thinking about how young athletes can develop field sense before their coaches make them believe it’s impossible to acquire. To figure that out, he recently began interviewing elite players about their early life in sports. One factor is backyard games, or what Farrow calls unstructured play. Playing soccer with 30 other kids in a dusty village plot turns out to foster the kind of flexible thinking and acute spatial attention that pays off in high-level competition.”

“‘We should be modeling our programs on that,’ Farrow says emphatically. ‘And what do we do instead? We put children in regimented, very structured programs, where their perceptual abilities are corralled and limited.’ Farrow recently made a poster of Wayne Gretzky and gave it to several Australian Institute for Sport (AIS) coaches. The Great One, he points out, spent thousands of hours scrimmaging with friends and neighbors on the homemade rink behind his family’s house.”

This article on teaching game sense a really interesting read – especially if you’re like me and have an enthusiasm for things like this. My only disappointment is that they didn’t give any concrete tools or techniques for how to experiment with the theories in a basketball setting.

One thing I struggle with after reading this was that Vint’s applications were all within barrier sports. For instance, he’s gravitated towards tennis and volleyball where variables can be controlled. I wonder what conclusions can be drawn from his research when applying his theories to barrier-free invasion sports like basketball.

How do you think the ideas from this article can be applied? Are you already putting these principles into action?