Better Basketball: The Future Of The Game 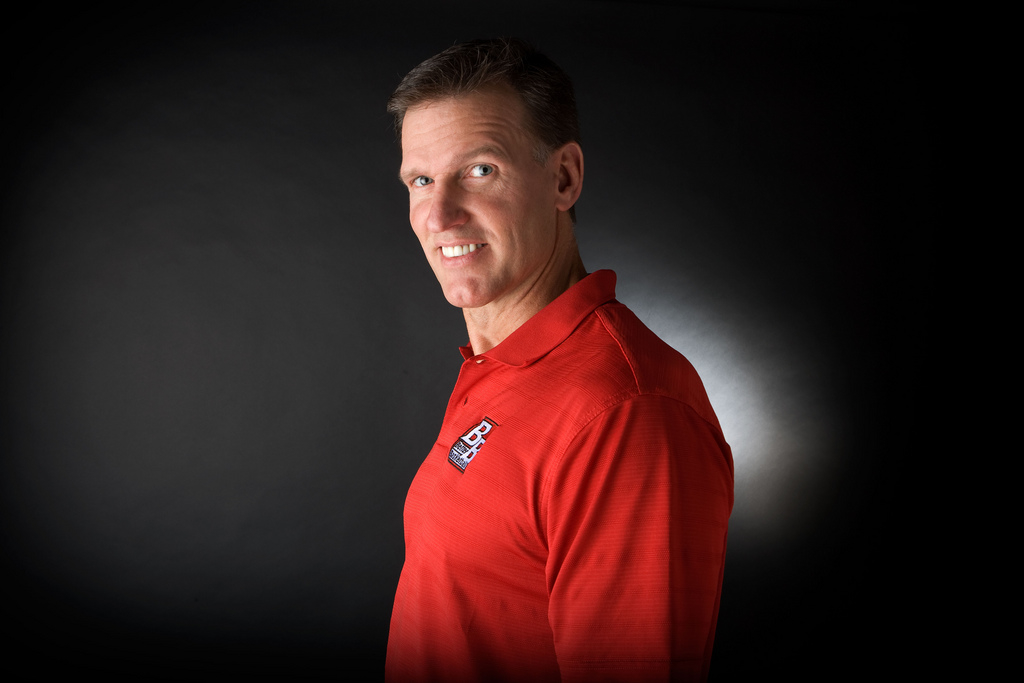 In the past few years, I’ve had the privilege of spending time with and getting to know Rick Torbett (lead instructor of Better Basketball). And, the more time I spend with him, the more impressed I am with who he is as a teacher-coach and moreso as a person.

The article below, The Future of Basketball, was originally posted on Torbett’s website; however, I’ve not been able to locate it and appropriately link back to it. Here it is in it’s entirety…

THE FUTURE OF BASKETBALL

A brief look at the past might shed some light on where the game is going in the future. Consider the following example for the sake of analogy:

In the early years of basketball, a tall player was an exception and his or her height was enough to be a significant advantage. But then taller players became more common and soon height was not enough. With almost every team having at least one big player, an individual with height was no longer a guarantee of success. Tall players became exceptional only as they began to acquire skills that would separate them from other tall players.

So where is my analogy going and what does this have to do with where the game is headed? Well, I don’t think it can get any more physical than it is now without the addition of helmets and body armor. It’s so physical now, that a player is crazy for not wearing a mouthpiece and many players at the top level feel a need to wear a face guard. (Expect to see more of these, as they become “socially accepted” among players.) In the future, size and strength or athleticism if you want to call it that, will not be the defining characteristic between those who excel and those who don’t. Just as height became a common feature among players, so will strength, speed, and agility. Everyone who plays will be relatively equal to each other in terms of athleticism. What will separate the winners from the losers will be great athletes with great basketball skills. So, as the playing field becomes level in terms of athleticism, the need for skills will precede a rush to acquire the fundamentals once again. Players will once more be separated by their skills: what they can and cannot do with the ball.

Let’s follow this prediction to its next logical step: When it becomes the norm for ALL players to have size, strength, agility, speed, AND all of the fundamental and advanced skills, I predict you’ll see a need for teams to play more by principle than by design. In other words, the style of play will change.

Again, let’s look at the past to predict where the game will go. Decades ago, players did not grasp all of the principles needed to play 5 on 5 effectively. Each team might have one or two players who could see the whole picture and play and adjust by principle. But, teams need all 5 players to work together. Therefore the coach’s role became one of designing plays to tell this player to go here and that player to go there and then this player sets a screen on the one player who could shoot, etc. Do you get my point? PLAYS were needed because all five players did not know how to play by principle. Along with that package came the need to define players by their positions: center, strong forward, small forward, wing player, slasher, shooting guard, point guard, etc. These definitions became synonymous with the numbers 1 through 5 because plays could be drawn more easily with numbers. Basketball teams began to look like football teams with depth charts at each position. Players found themselves becoming specialists in order to fit a certain slot.

When I look in my crystal ball for the future of basketball, I see that the more players on the floor with the “total package,” the greater the need will be to turn them loose and let them take advantage of their skills. Success in coaching and teaching will become a matter of teaching ALL the players to play ALL of the positions in ALL types of offensive and defensive sets. There will be less of a need or it may even be counter-productive for coaches to control every offensive and defensive possession. The greater the ability of the players, the more the players will need to know every detail of the game; details that in the past, had been left solely to the coach. The game will become more free flowing and unpredictable. Teams may read and change their offensive and defensive sets “on the fly” in much the same way that an individual player “reads” another player one on one. Instead of “two man games” (reads and principles involving two players) you’ll be hearing and seeing “five man games.”

As the game goes in this direction, there will be an even greater need for more and better technical teaching by coaches at all levels, but especially at our youth level. Instead of throwing entire skill sets at players at one time or at one age, the sheer amount of knowledge and skills that players will need to acquire will mean our youth will have to absorb what’s needed in layers over several years of training.

Change is inevitable. It is the one constant. Those with a little foresight and flexibility in their thinking and training will be prepared for the future. I see the future of the game as being much more exciting than what is seen at the present time. And these changes will draw former fans back into the game and capture the imagination of a new generation of fans and players alike.

Better Basketball has a great series of player development DVDs. Beyond that, you should check out the Read & React Tribe. It’s a very useful hub where like-minded coaches are sharing ideas for how to teach the game more effectively.