For almost 10 years, I was fortunate to coach in, and contribute to the growth of, Canada Basketball’s Centre for/de Performance (or “CP” as everyone in Canada fondly references it). At the time, CP was a nationally run program directed by Canada Basketball and delivered by the provinces. Its mandate was to identify and develop athletes – between the ages of 12 and 17 – with national team potential.

Now, talent identification and talent development are topics that are nuanced and far reaching. Discussion of the topics can go in a lot of different directions. For now, I want to touch on the identification process; specifically, around athleticism.

At that time I was involved with CP, the talent identification process was geared toward targeting young athletes with athleticism and height. At least, that’s how I tended to frame it over the years. Once ID’d, we would then train for skill and complement their ‘athletic’ base with the expertise of many sport scientists.

We had limited resources. In many ways it was a bit of a “Get ’em to us tall, mobile with broad, square shoulders… and, we’ll do the rest!” type of mentality.

There’s More Than One Type of “Athlete” 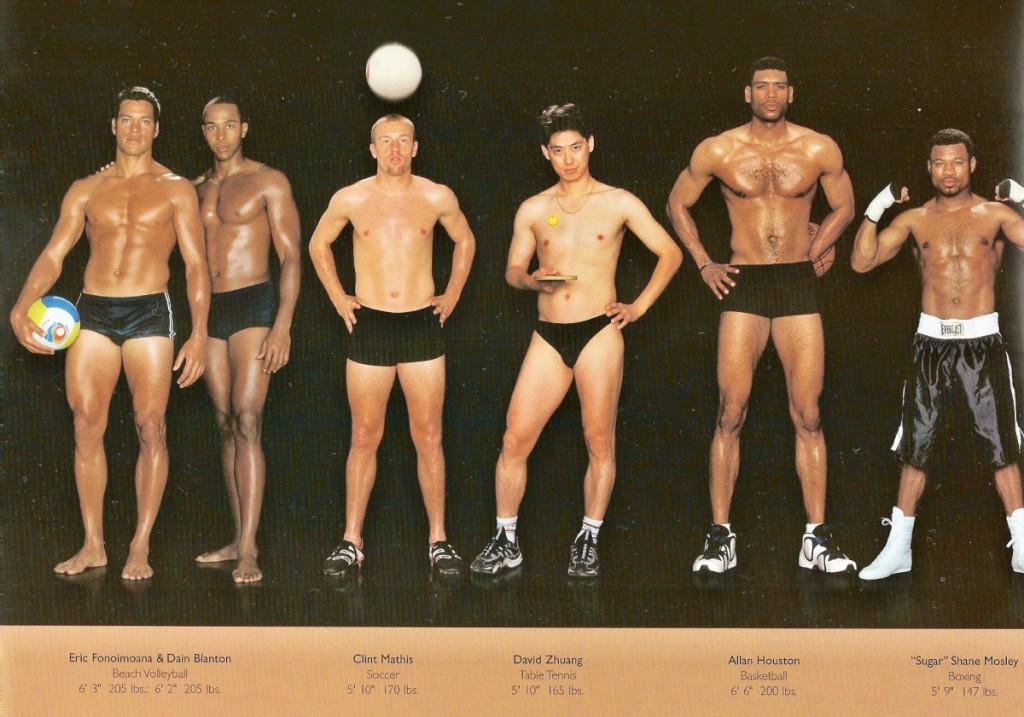 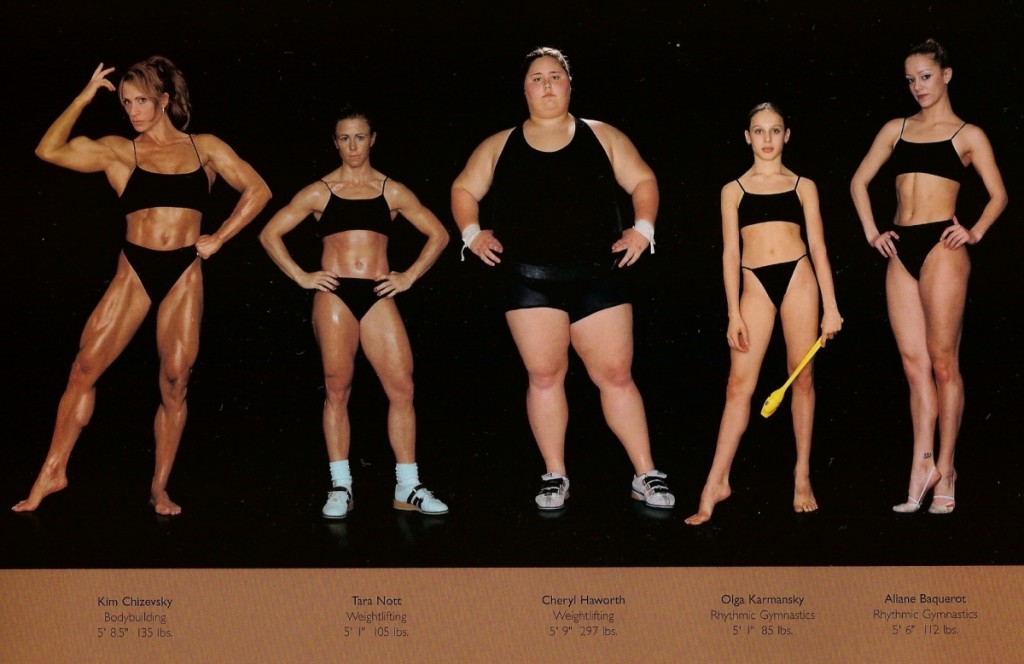 The word “athlete” is a bit of an abstraction. It means different things to different people—even within the same sport.

For many, athleticism is thought of as the person who can out run, out jump, out power their opponent – with their athletic or physical prowess. Yet, even within this type of thinking, there are different types of athletes.

Growing up, a leaper was basketball player who used a one-foot-take-off when attacking the rim. They could fly. Think, Dr. J. For this type of athlete, leaping distance is their claim to fame. On the flip side, you also had ballers we used to call jumpers. These were the two-foot dunkers. That had, “hops” as it’s said today. Remember, The Human Highlight Reel, Dominique Wilkins? Or, Baby Jordan, Harold Minor? Always off two. They had “hops” or “vert”.

The 2016 NBA Slam Dunk championship pit a a leaper, in Zach LaVine, against a jumper, in Aaron Gordon.

I’m sure others have their own tags for what I’m talking about. Nevertheless, hopefully you get my drift.

You see, I’ve been continually reminded in my travels and study tours that athleticism comes in different – for a lack of a better word – forms.

Yes… general physical qualities and morphology (i.e. ‘straight-ahead’ speed, height, body composition, etc.) are factors. Length, size and speed will continue to be positive predispositions. But, they are not the end-all. With that in mind, it becomes important to define this term, athleticism, so that those golden nugget athletes don’t get missed. 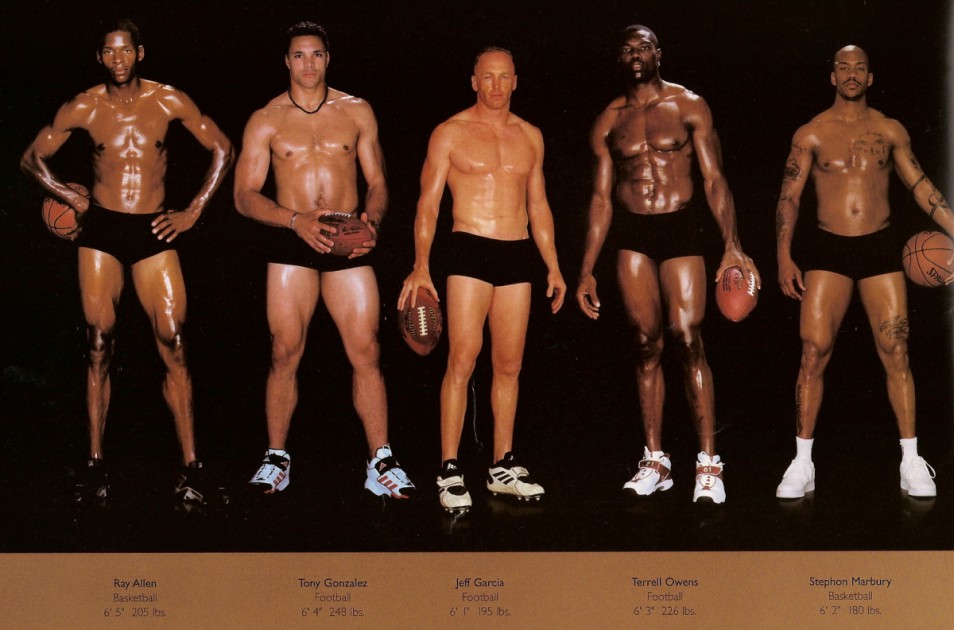 Some of you may argue that some of these are not indicators of athleticism. I beg to differ. I’ll concede that most cannot be taken in isolation, but each reflects on an individual’s ‘athletic’ capacity or threshold for world class performance.

Brian McCormick says this in his “Hard To Guard Player Development newsletter” (Issue #37):

The problem, for players and coaches, is failing to identify other athletic attributes. A coach may cut a player who lacks straight-ahead speed or jumping ability because he is “unathletic.” However, what if the player has the skills to be the next Steve Nash? Nash is often described as unathletic because he does not dunk. However, he is incredibly athletic. His hand-eye coordination is as good as it gets in the NBA; his reaction time is unbelievable; his lateral movement is excellent; his ability to switch from a broad or soft-centered focus to a narrow, fine-centered focus is the best in the NBA; his body awareness is exceptional; his dexterity with both hands is tops in the NBA; his first step quickness is far above average for the NBA; his core strength is unparalleled in the NBA. In all these categories, he is in the top 1% of NBA players, but because he does not “look” athletic (sculpted muscles) or do obviously athletic things (dunk), the popular media characterizes him as unathletic.

I’ve watched Nash training during national team practices and spoken to several who helped in his development – both pre-NBA and during. Doubt you’d find many to challenge McCormick’s statement above about Nash.

All in, my list – which is still a work in progress – is pretty long, I admit. It takes time to develop the “eye of the expert” to be able to discern all these areas when assessing potential. We’ve got to begin somewhere, so hopefully the list above begins to generate some thoughts. And, with the onset and accessibility of sports technology, there will be less grey areas.

Beyond that, we must be sure not to settle on vague, non-descript and layperson descriptions of athleticism. Athleticism is not a two-headed beast. So, when describing it, go beyond the fan mentality which rests its case predominantly on the platform of faster-higher. That’s a start, but far from then end. The other categories  of athleticism are just as, if not, long-term, of greater importance to an athlete’s ability to execute sport-specific technical and tactical (multi-player and strategic) skills.

You see, when you combine speed and jumping with multiples of the other categories, you have synergy. It creates the possibility of exponential growth in an athlete’s development. In other words, the more categories of the other athletic qualities you can find, means a larger threshold for improvement and productivity, long term. That’s potential.

The next step is harnessing it. That, is another topic.

Final thought on athlete selection… Remember that no two blades of grass, even in the same field, ever grow at the same rate. Talent identification is an art, not a science. Our goal is to find a few green bananas in the bunch.