Here are the five (5) questions any coach or young post player must be able to answer ‘Yes!’ to in order to be able to be a contributor on their basketball team.

Ettore Messina says that if s/he can accomplish these skills that the post player can now stay in the game and be a positive contributor to the team.

As a basketball coach, it’s our job to protect our developing ‘bigs’ by developing these skills in them so that they can be in a position to develop. We all know that post players

I love this checklist. It does two things: (1) builds confidence, and (2) builds trust.

My good friend Mano Watsa shared a thought that was passed along to him from former Canadian National Team head coach Don McCrae. He said, there are three people who will know when a player is ready to get more playing time: the player, his or her teammates, and the basketball coach.

This checklist creates accountability and builds the awareness of what needs to get done to be ready. The player now knows what they need to do to get more playing time. Also, the coaches charged with developing that player’s skills, know what they’re accountable for developing.

As that player starts to check things off the list and begins using those skills in games, they start to feel more confident about how they can help the team. Similarly, as his or her teammates see that player becoming more successful, they’ll start to trust them more; giving them more touches (or, at least, looking for them! Wink, Wink.).

A young developing ‘big’ needs to first have the ability to go fast and then stop—on balance (…!). From watching Messina’s clinic, he used a big chunk of time teaching and then continually emphasizing the skills for stopping. That skill allowed them to be able finish on the fast break. And, without it, ‘bigs’ look awkward and out of control.

Balance and body control are fundamental movement skills that form the foundation of player development.

After that, teach them how to absorb contact, regain balance in traffic and power up while getting bumped. For most young basketball players inside the paint, that’s how they’re going to get their shot attempts. Notice I didn’t say makes (necessarily).

The reality is they’re going to get fouled inside the key. That’s why Messina has foul shots in his top five. If a post player is taught how to shoot foul shots, and make them, it’ll build their confidence in knowing that they can still put some points on the board. They’ll begin to understand that getting fouled is a positive outcome. With that, and in time, you’ll see a noticeable vigor in basketball players for seeking contact, boxing out and pursuing the ball in rebounding situations.

Kids want to find ways to contribute, we just need to give them the tools.

What Offensive Skills Do You First Teach Developing Post Players? 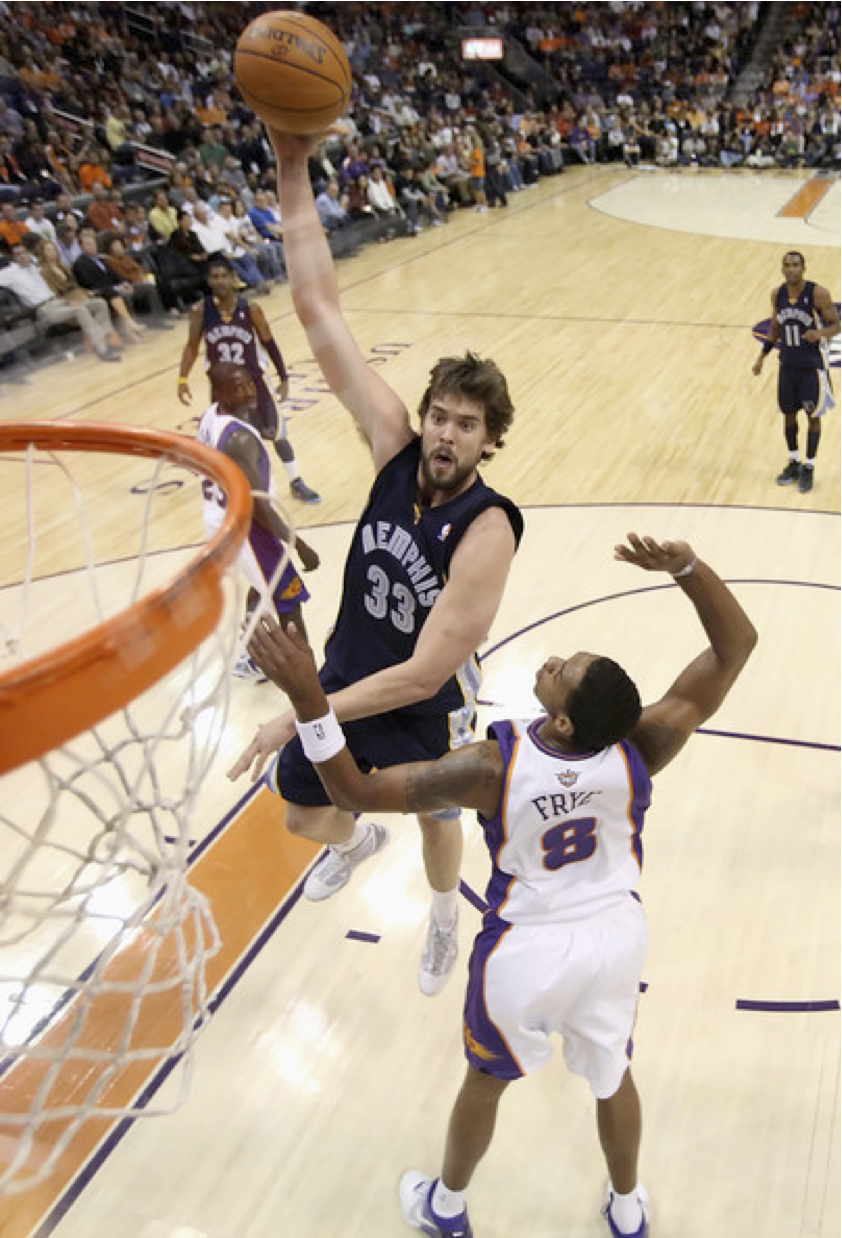 Start with one move. Allow them groove that move on air (without defense or decision making). Then introduce a guided defender before moving to a live game-like basketball drill. The last step is to observe them to utilize that move in a game itself.

Once they’ve begun to consolidate that skill, you can later add a counter move that relates to that first move.

Personally, I’m a big fan of the hook shot (aka jump hook, half hook, etc.).

Mike Dunleavy (Sr) once said, “You should shoot a couple of hundred hooks everyday — only if you want to make 10’s of millions of dollars.” I got a kick out of that when I heard it. I think there’s something to that, but that’s for another blog.

Tell me, what skills would include on your ‘Top-5 List’ for post player development? Do you agree with Messina? What’s the first post move you teach?